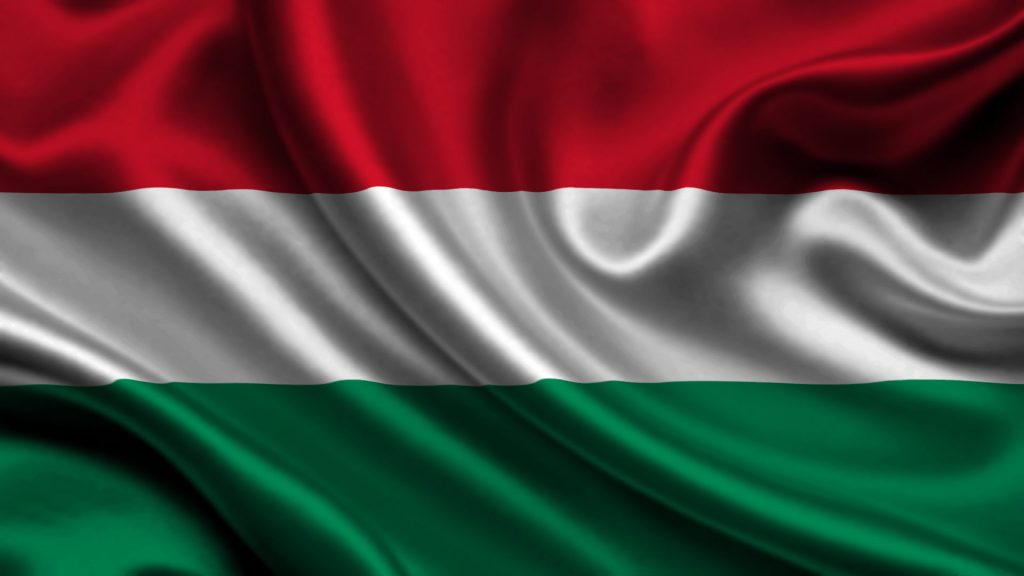 Hungary has a dual higher education system comprising of 18 state universities, 14 State colleges, 25 religious institutions (colleges and universities), 14 private and foundation schools and 6 colleges of foreign countries established in Hungary. Hungarian higher education roots back to more than 600 years of academic excellence. The first university was found in Pécs, located in the southern region of Hungary, in 1367.

Hungary signed the Bologna Declaration in 1999, the Bologna Process was implemented to those who started their university education from September 2006. From the academic year 2006/2007, all students entering higher education in Hungary have been studying in two-cycle system that consists of courses leading to a Bachelor and later on to a Master’s degree. The primary objective of the Bologna Process was to establish the European Higher Education Area by 2010.